A series of executive orders signed by president Joe Biden includes a new direction to double US offshore wind leases in federal waters by 2030. 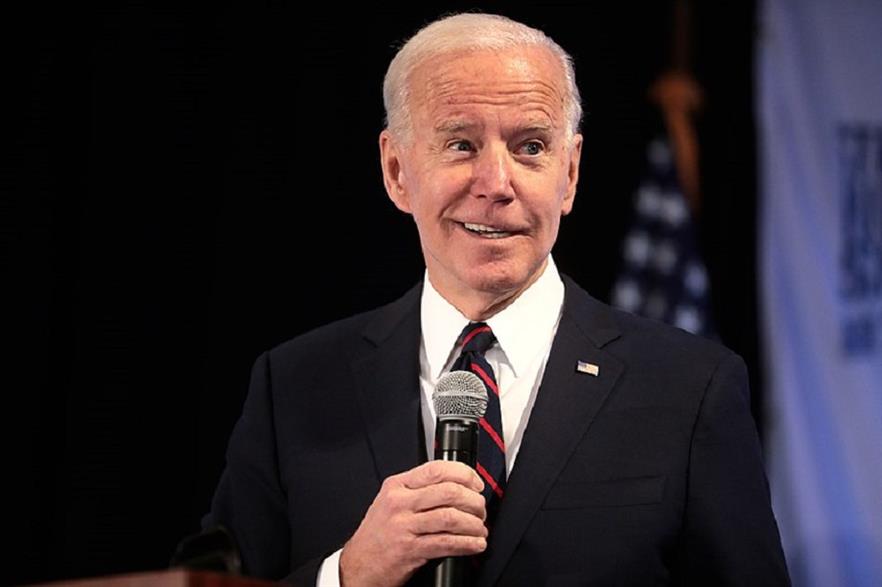 Biden’s presidential executive order could boost the level of federal leases for offshore wind from the current 21GW to 41GW, experts say.

According to the Business Network for Offshore Wind, there are currently 6,880km2 of federal waters leased, equating to roughly 21GW of capacity. If leases for federal waters doubled to 13,760km2, this could increase the total potential capacity to around 41GW, the organisation believes.

The Department of Interior is in charge of the process, which has been tasked to “identify steps to accelerate responsible development of renewable energy on public lands and waters, including setting a goal to double renewable energy production from offshore wind by 2030”.

The department's press statement adds: “The department will immediately begin a review of processes and procedures to date as it re-invests in a rigorous renewable energy programme.”

While a review of the US’s federal oil and gas programme is carried out simultaneously, the department has been asked to pause all new oil and natural gas leasing on public lands and offshore waters, prompting fresh legal action from the fossil-fuel sector.

However, the order does not restrict energy activities on private or state lands, according to the press statement.

As part of its assessment, the department will also analyse how it can conserve at least 30% of US land and waters by 2030 – at present only 12% of lands and 23% of America’s oceans are permanently protected, according to the US Geological Survey.

In his speech, Biden outlined the merits of his administration’s plan for the country to see 100% green electricity supplied to the grid by 2035 (up from 38% at present) and to reach net-zero emissions by 2050.

As one of his first acts as president, Biden re-entered the US into the Paris Climate Agreement.

He has since announced that the US will host an Earth Day summit in April to discuss action on climate changewith world leaders, ahead of the conference of the parties (COP26) in November this year.

Across the board, Biden’s federal agencies have been told to prepare assessments for the impact of climate change on their operations within the next four months.

She said: “This is the whole-of-government approach to the climate crisis that is needed.

“Justice for disadvantaged communities and welcoming legacy energy workers into the clean power workforce are vital aspects of the success of the clean energy transition. Our industry is pleased to see both ideals at the center of this administration’s energy and economic policy as we tackle these crucial issues together.”

The president’s fresh backing of the offshore industry follows a 30% investment tax credit (ITC) for offshore and onshore wind projects, approved last month by Congress as part of a $2.3 trillion pandemic relief package,